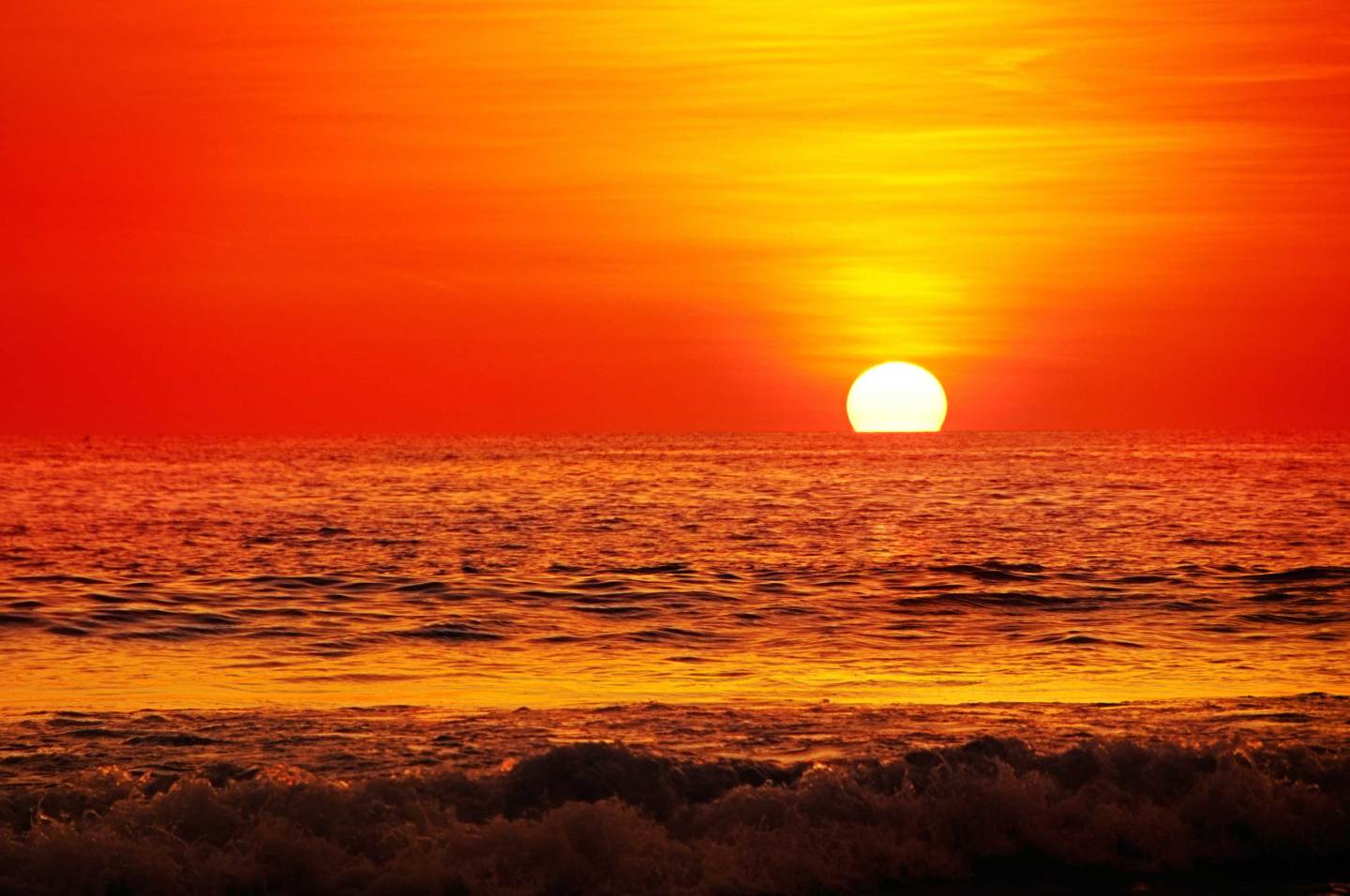 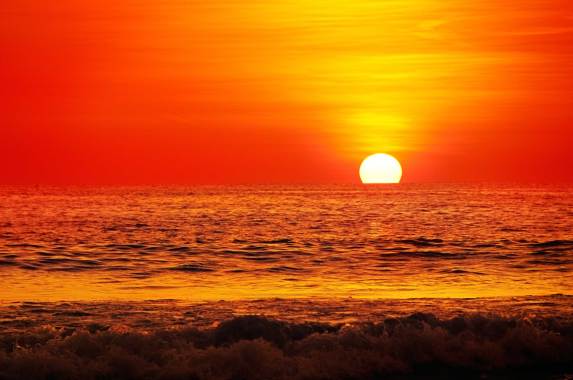 On November 17, 1981, Professor Wallace Kennedy of Florida State University (our alma mater) spoke to students of Maclay School in Tallahassee. One of their senior classmates, Margaret, had committed suicide the day before, and they were in distress.

When we posted Professor Kennedy’s compelling talk last year, Carol Robinson, Margaret’s sister, reached out to express her surprise and thanks.  Carol had been looking for this speech for years and was glad that others might benefit from her family’s tragic loss. You never know!

Particularly during this current time of tremendous stress and uncertainty for many, we thought we would share this inspiring and practical speech so others might be encouraged and better equipped to hang on.

All you have to do is give them a chance. Wiggle around a little, pick away at the problem a little and for the sake of all of us, . . . . hang on until daylight.