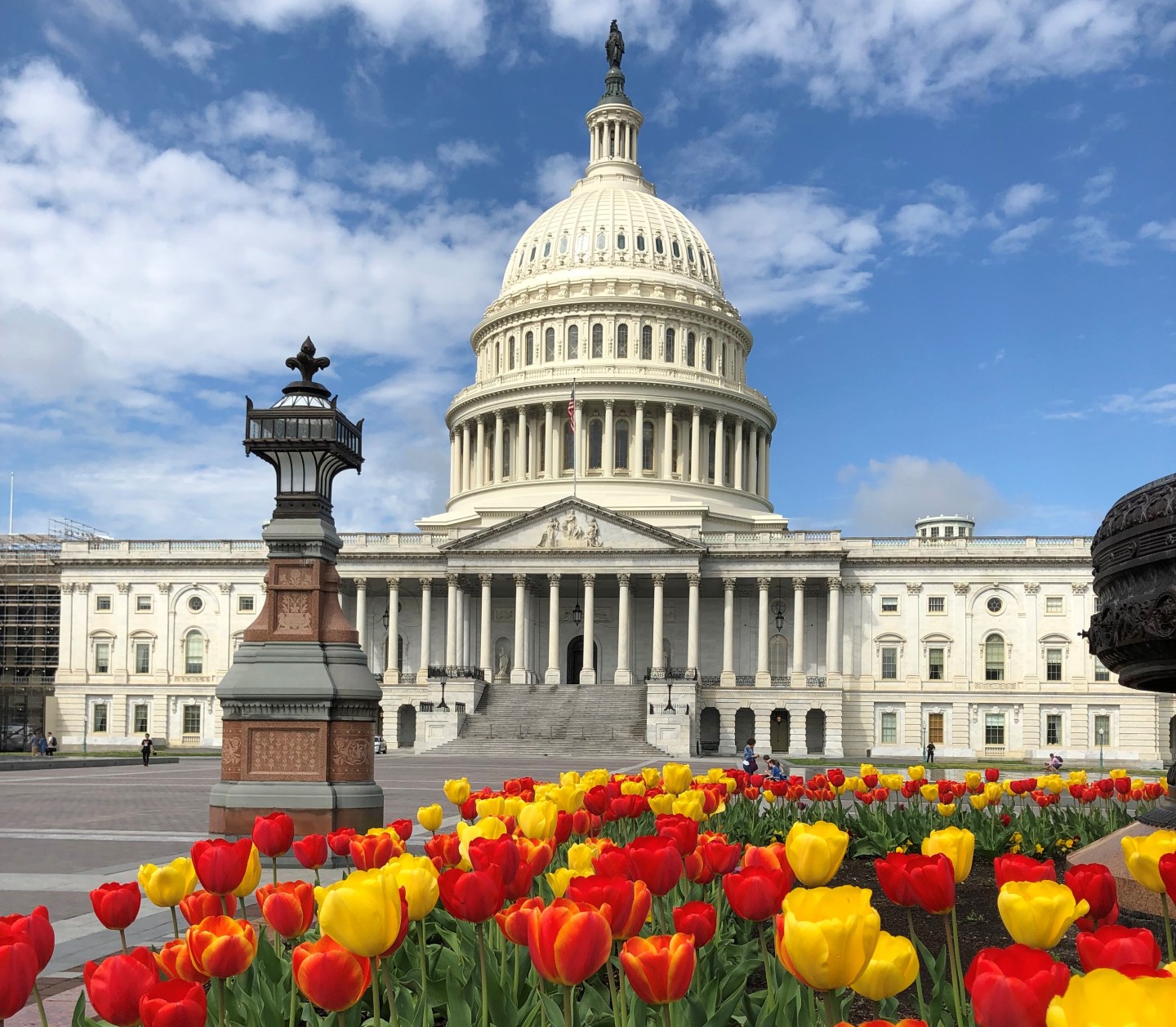 What’s awesome to you? 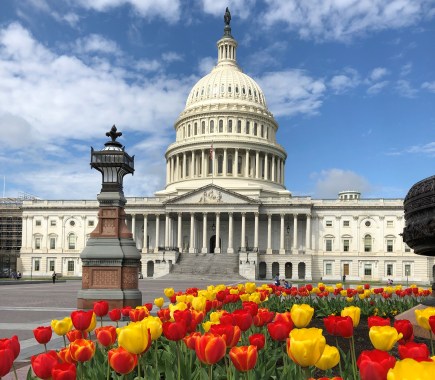 I just returned from a fun weekend in Washington DC with my son. I was able to share some favorite things I did while I was in graduate school at George Washington University, but we mostly discovered new favorite sights and experiences together.

Cameron and I were both struck by the scale and majesty of the buildings and monuments that left us awestruck. The word “awesome” has been diluted by its hyperbolic use during the past decade, but we found the Lincoln Memorial, U.S. Capitol, World War II memorial and Supreme Court truly awesome.

Their majesty was returned with reverence and respect by visitors of all nations as they spoke in whispers and picked up pieces of rare trash that might have been left behind to maintain the pristine grounds.

We tend to treat such structures with respect which is a positive and reassuring statement of the fundamental goodness of people.

This also made me think that we need to apply this same standard of respect to our relationships. So, it’s worth asking yourself:

Consider a structure you think is awesome, then challenge yourself to view and treat your most awesome relationships the same way. 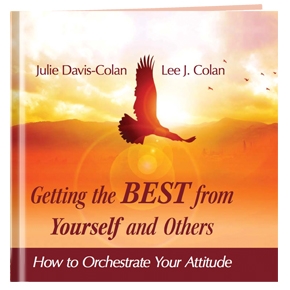