College fraternities and sororities understand the power of rituals. They use rituals to make members feel connected to one another through unique yet common experiences (mostly legal experiences, hopefully). Their rituals include secret passwords and handshakes, special chants and songs, required activities, pre-game tailgate parties, goofy antics for pledges and time-honored initiation ceremonies. Their special rituals are the things they do together but are also different than what other fraternity and sororities do. As a result, they create strong and long-lasting personal connections.

Now, before you think we are suggesting that you gather your team around a campfire and sing “Kumbaya,” let us translate rituals into the business setting. First, every team has rituals, regardless of whether you recognize them as such. We have rituals around hiring, recognition, production, innovation, quality, promotions, family, customer service, community service, learning, etc.

To be clear, we are not advocating rituals for ritual’s sake. They should be intentionally designed to meet a business need or the team’s need for connection. Effective rituals fit your leadership style and the chemistry of your team–they feel natural. And they must be performed with 100 percent reliability. So, if you celebrate team members’ birthdays monthly on “Last Friday Birthdays,” but you forgot to do it twice last year, then it’s not a ritual. Effective rituals are reliable, expected and reveled in by teams.

Get intentional about your rituals. Start with a team need, and then determine if you already have a ritual in place that reinforces that need. If so, ensure that your team is 100 percent consistent with it (i.e., systematize it). Rituals that are well designed stand the test of time; but occasionally, a ritual can become “stale” or no longer reinforces the need. In that case, change up the elements that aren’t working or replace it with a new ritual. If you do not have a ritual in place, get creative and develop one that feels natural. Then systematize it so it’s easy to sustain. And finally, make sure to involve your team–they are often the best source of ideas for rituals.

One of my favorite examples of rituals comes from a client who wanted to speed up the forming of connections within a new team. We suggested that the team leader incorporate a quick “High/Low” around the group at the start of each meeting. Some of our clients call this ritual “Peaks and Pits.” The team leader starts by stating one “High” (positive experience) and one “Low” (negative experience) since the last meeting. The Highs and Lows can be either personal or work related. Each person in the group does the same around the table. No long monologues here; the leader keeps things moving fast. For instance, a leader’s High might be that her daughter just won a piano competition, and a Low might be that a key player decided to leave the company. A team member’s High could be that he hit last week’s deadline and was under budget, while the Low could be that his father was just diagnosed with cancer.

Since we started suggesting this short but impactful ritual to clients, many have found it to be a valuable window into the world of their teams. It creates real-time opportunities to support team members who need help (like lending resources to get a project back on track or having dinner sent home during trying times). It also enables the leader to recognize them for positive contributions (such as the time they spent over the weekend serving the needy or going the extra mile to recover a customer who had left). The initial client who used this High/Low ritual to help his team gel kept it as a permanent part of his meetings because he found it to be so valuable. Truth be told, so did his team!

Another favorite is from a client who creatively solved a short-term team need with a fun ritual. This leader needed shared knowledge of all job functions within his relatively small team to ensure they could provide uninterrupted service if one of them was sick, on vacation or pulled away to help on a special project. So, he used a game show format where each month, a different team member “quizzed” the other team members about his/her job duties and responsibilities. The leader made it a fun experience, and the person with the best score received a candy bar, just something small to stir their competitive juices. After six months, every team member had given his or her quiz, and the ritual had run its course. It met the business need of stimulating cross-functional conversation that continues today. As a result, his team can confidently ensure coverage every day throughout the year.

Here are a few ways you can ritualize your team (you likely are already doing some of these): 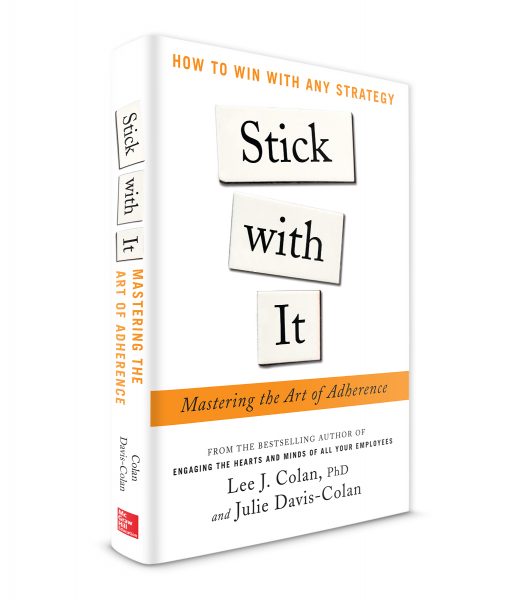