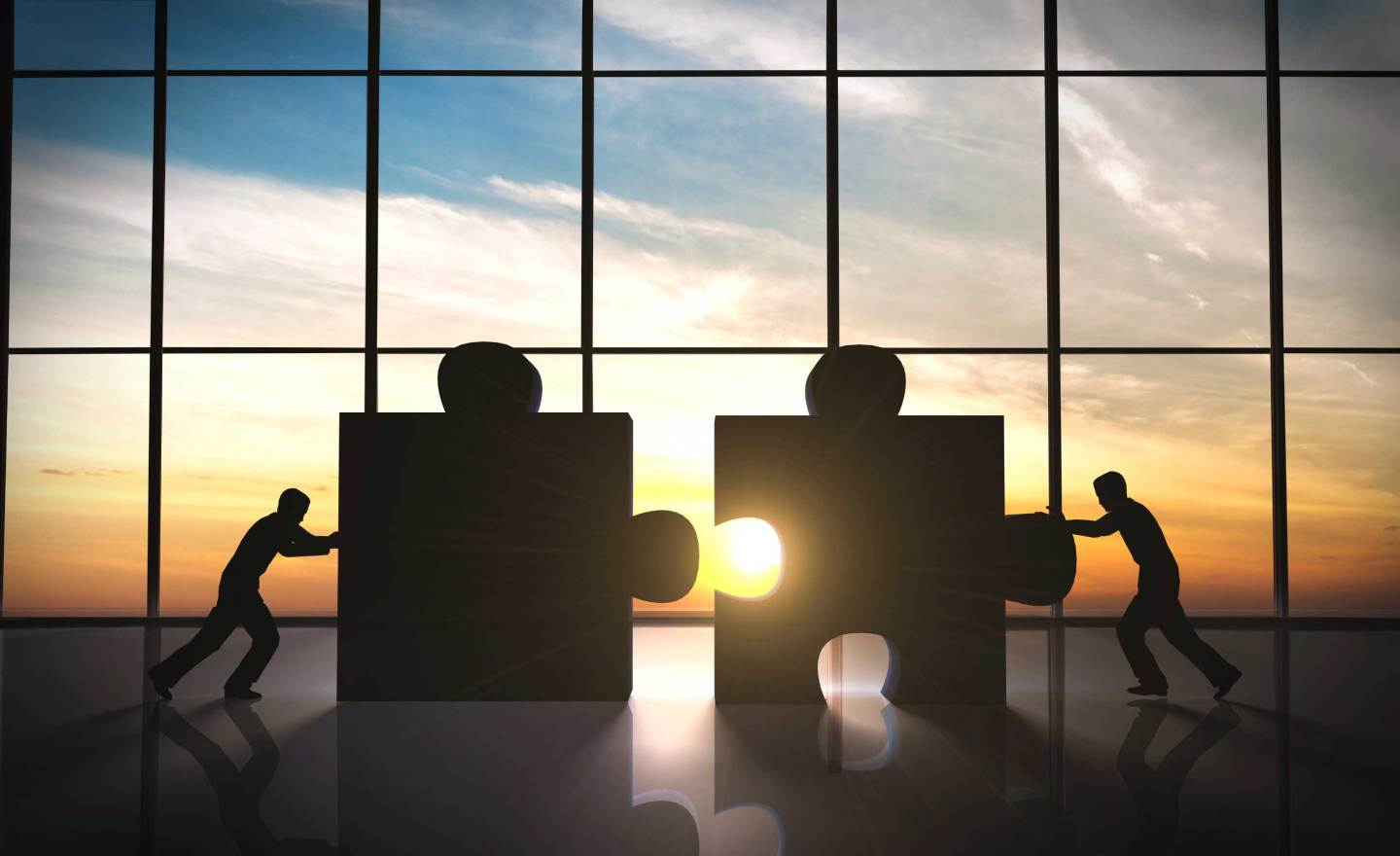 Take Your Stand… with Courage and Humility 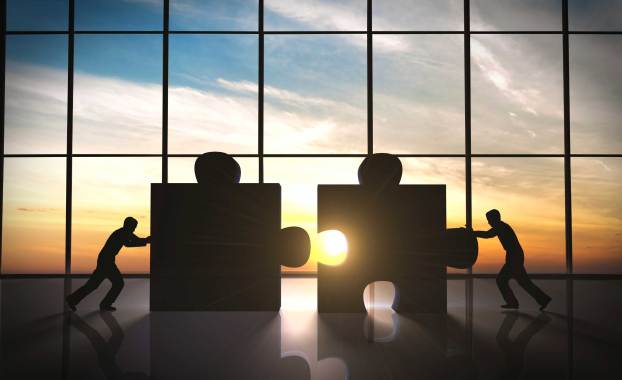 Taking a stand, for anything, requires courage. Courageous leadership is knowing what’s right and then acting on it.

For instance, during the Nazi occupation of his country in WWII, King Christian X of Denmark noticed a Nazi flag flying over a Danish public building. He immediately called the German commandant, demanding that the flag be taken down at once. The commandant refused. “Then a soldier will go and take it down,” said the king.

Howard Schultz, CEO of Starbucks, applied this definition and took his stand when Starbucks wanted to move into a particular international market. However, Schultz was discouraged by every analysis he read, even after he spent over a half a million dollars on consultants, telling him not to go. Further, all of his direct reports were against the move.

On the advice of one of his gurus, Warren Bennis, he met again with his team, listening to their concerns and answering their questions and asking for their support. In the end, he had mobilized the support of his management team, and as Bennis had encouraged, he went with his heart, with what he thought was right and entered the market in question. Schultz stood his ground and, ultimately, was able to score another successful expansion of Starbucks into the international marketplace.

In today’s world of boastful leaders in the field of athletics, it seems that balancing courage and humility is a lost art. But the Winter Olympics offered a shining example for athletes and business leaders, alike.

For 14 days every four years, the Winter Olympics draws thousands of journalists to capture the triumphs of hundreds of athletes on the ski runs, the bobsled tracks, in the ice rinks and the snowboard courses.

Each medal awards ceremony connects with the public’s admiration and national pride as athletes representing their home countries take the top step of the awards podium and that country’s flag is raised to the strains of the appropriate national anthem.

Without a doubt, everyone loves a winner, but there are also a few winning athletes who use their accomplishments to focus the eyes of the world – if only for a moment – on the needs of the less fortunate… and, in doing so, display humility, perhaps, in its purist form.

When Joey Cheek, representing the U.S.A. in speed skating, won the 500 meter competition, he graciously accepted the gold medal and then made these remarks to the media:

“I have always felt if I ever do something big like this, I want to be able to give something back. I love what I do; it’s great fun, but honestly, it’s a pretty ridiculous thing. I skate around in tights. If you keep it in perspective, I’ve trained my whole life for this, but it’s not that big a deal.

But because I skated well, I have a few seconds of microphone time. And I know how news cycles work. Tomorrow there will be another gold medalist. So I can either gush about how wonderful I feel or use it for something.

So I am donating the entire (winning) sum the USOC gives me ($25,000) to an organization, ‘Right to Play,’ that helps refugees in Chad, where there are over 60,000 persons displaced from their homes. I am going to be asking all of the Olympic sponsors if they will match my donation.”

Cheek went on to win a second medal, a silver in the 1,000 meters, and elected to give the $15,000 bonus he earned from the Olympic committee to the same cause.

In a recap of the 2006 Olympic activities, one commentator mentioned Cheek’s $40,000 donation. “It may be that Joey Cheek’s humility on the awards podium and the contribution of his medal bonuses to a worthwhile cause may set the stage for more Olympic athletes to do the same in the future.”

After the 2006 Olympics concluded, companies around the world had donated a total of $300,000 to match Cheek’s contributions.

Humility is not thinking less of ourselves, but thinking of ourselves less, like Joey Cheek did. Excellent leadership, in any venue, is about other people… not us. If we are fortunate enough to build a great team, we will all excel. Staying humble enables us to use our leadership platform to take a stand and conquer much more as a team than we could alone. Humility is not only a desirable trait in leaders, but it is also the fuel for leadership excellence.