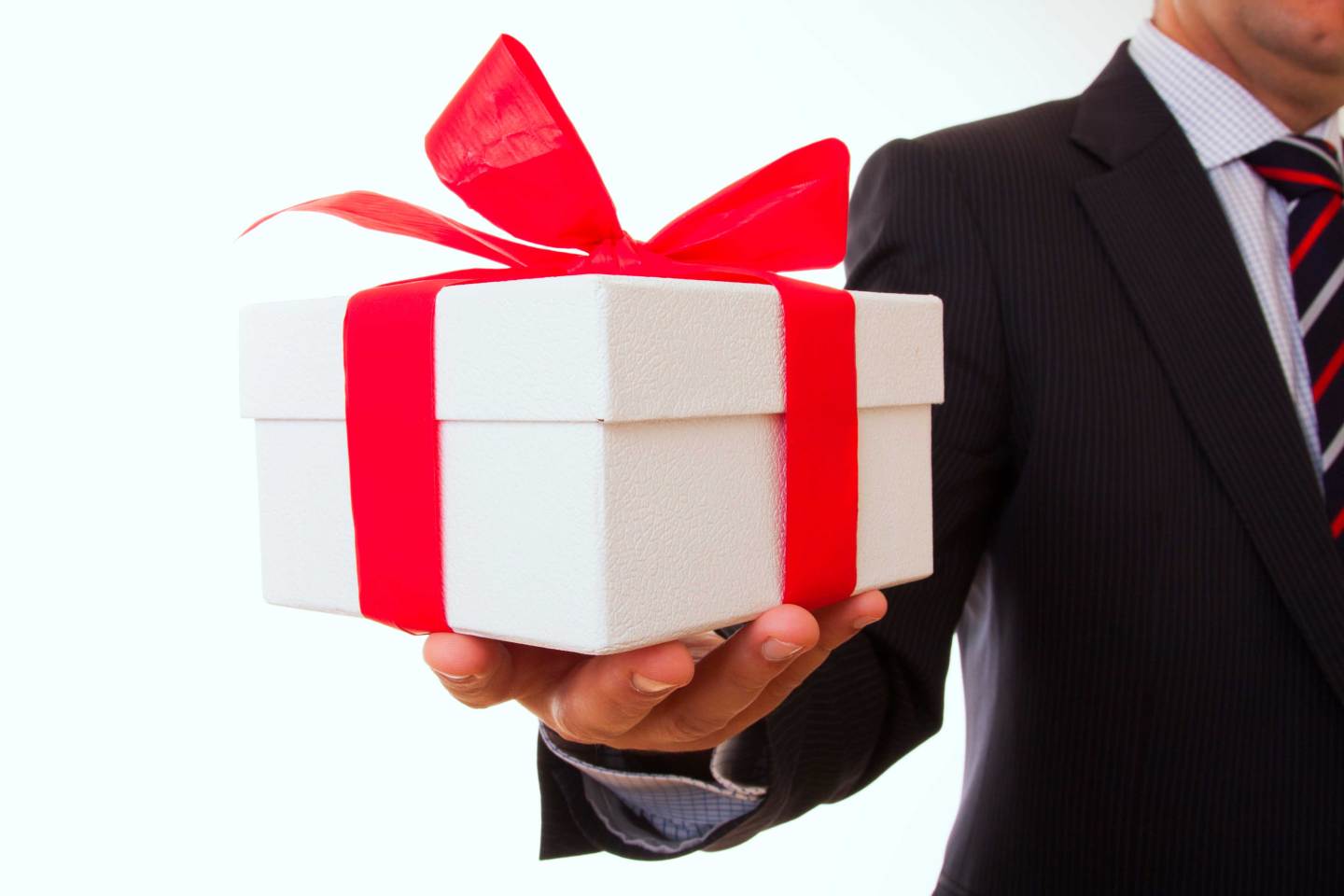 The Gift of Defining Moments 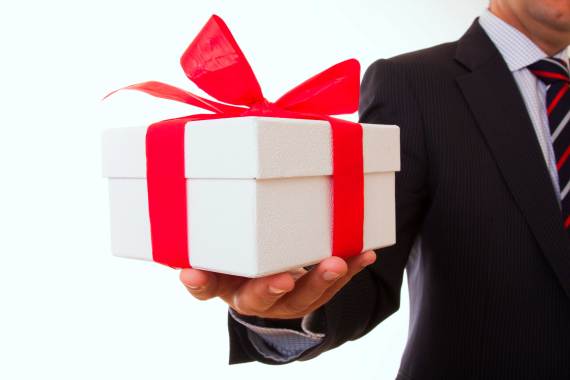 (This report is an excerpt from the book “7 Moments… That Define Excellent Leaders“.)

The building blocks of our excellence are moments… literally. Defining moments, that is.

Nobel Prize winning scientist Daniel Kahneman, asserts that we experience thousands of individual moments every waking day. These “moments” last only a few seconds. If you consider your strongest memories, positive or negative, you’ll notice the imagery in your mind is actually defined by your recollection of a precise point in time.

In some cases, a single encounter can change your life forever. Think of your own defining moments. Are they literally moments?

Defining moments might be positive or negative, but either way, we are never the same after experiencing one. These moments shape who we are and who we will become. As Mufasa, the Lion King himself, said to his son, Simba, from the heavens, “You are more than you have become.” These few words created a positive defining moment for Simba to start acting like the king he was.

Fantasy or reality, it works the same. So let’s look at reality.

Defining moments, indirectly or directly, create a new direction or perspective for us. Consider runner Georgene Johnson. She got to the starting line of a weekend race 15 minutes early. It was a mistake in timing that became a defining moment in her life.

Instead of stopping and retracing her steps, she joined about 4,000 runners taking part in the Revco-Cleveland Marathon. Rather than quit, she decided to keep going (no doubt a defining moment!) and hung on to finish her first 26-mile race.

Like Johnson, we each experience our own defining moments on the road of to excellence.

I remember earlier in my career, I was hungry to advance to an executive leadership position. I thought I was doing all the right stuff, but I wasn’t getting there as fast as I had hoped. So I asked a respected friend and colleague what he thought it would take for me to break through to the next level. He sat quietly and thought for a minute, then with penetrating eye contact he slowly advised, “Well, Lee, from my perspective, you should probably focus more on performing your current role excellently than worrying about your next move.”

It was incredibly valuable and humbling advice – a defining moment for me and my (never ending) journey toward excellence. It taught me that excellence is achieved in the moment, not in the future.

The holiday season is a magical time – the perfect time to create a positive defining moment for someone important to you. It’s not as hard as it might sound. Take a moment to:

Looking for the perfect gift this holiday season? Create a positive defining moment for someone in your life. It will be the best gift you could ever give… and receive.