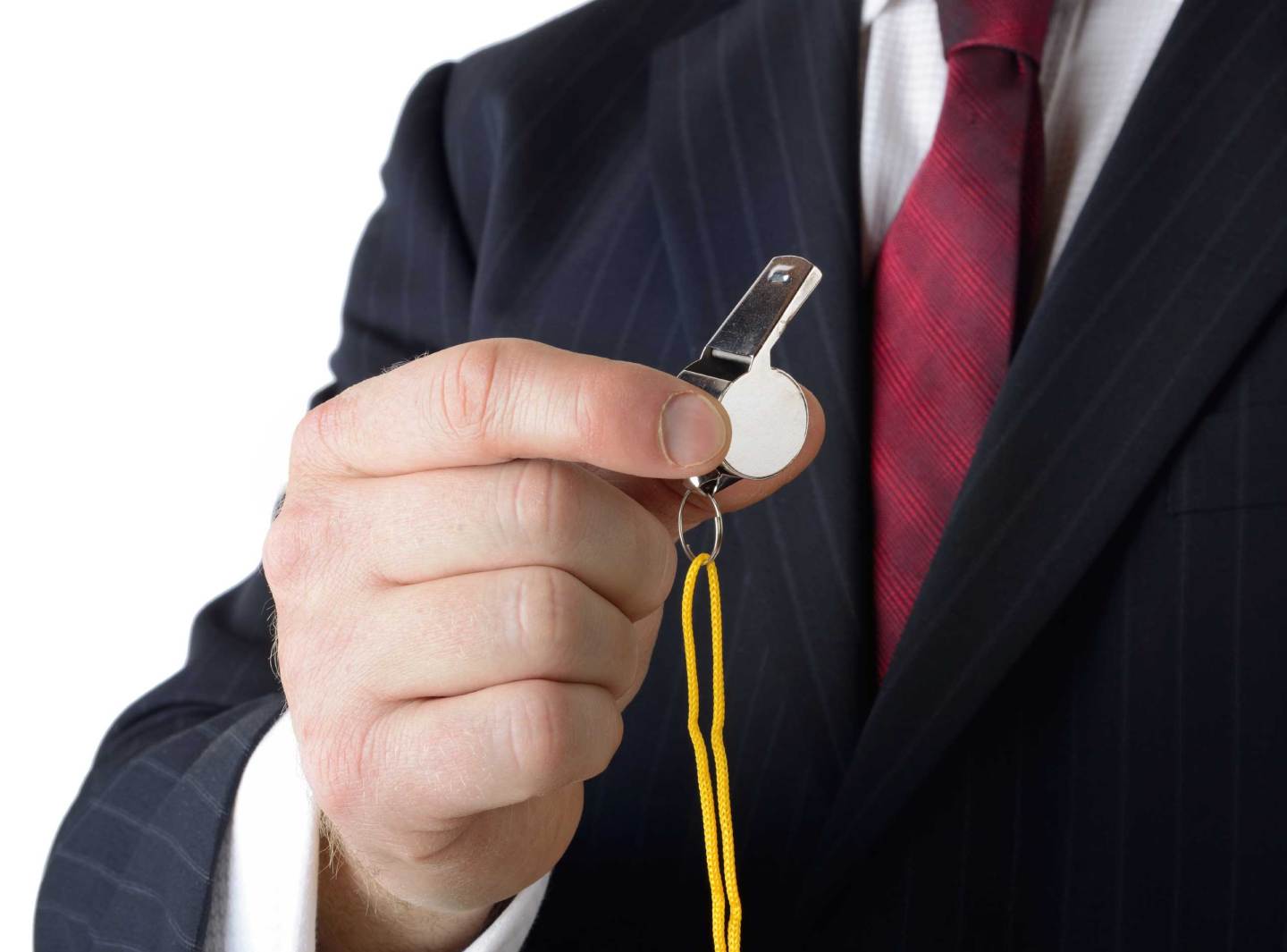 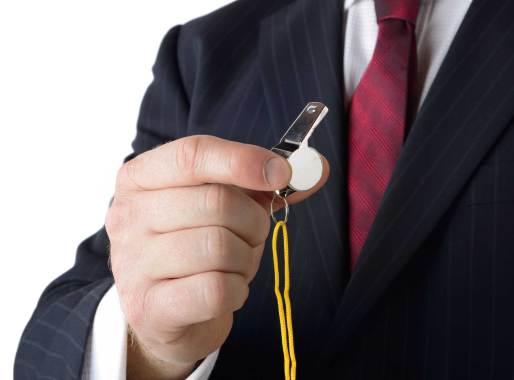 At one time, Andrew Carnegie was the wealthiest man in America. He came to America from his native Scotland when he was a small boy, did a variety of odd jobs, and eventually ended up as the largest steel manufacturer in the United States. At one time, he had 43 millionaires working for him. In those days, a millionaire was a rare person.
A reporter asked Carnegie how he had hired 43 millionaires. Carnegie responded that those men had not been millionaires when they started working for him but had become millionaires as a result.
The reporter’s next question was, “How did you develop these men to become so valuable to you that you have paid them this much money?” Carnegie replied that men are developed the same way gold is mined. When gold is mined, several tons of dirt must be moved to get an ounce of gold, but one doesn’t go into the mine looking for dirt–one goes in looking for the gold.
Some leaders find themselves sitting on a mountain of gold, and yet they feel poor because they don’t know how to mine the gold from their teams. Coaching is how we mine our team’s gold.
Inspiring leaders coach good team members to become better people. They help them build better lives for themselves and others. They build their team from the inside out … inspiring excellence at work and in life. In the crunch of daily demands, we sometimes forget a fundamental law of leadership: If your teams are successful, you are successful. Inspiring leaders are crystal clear on this law and focus on nurturing success and inspiring future leaders.
The coaching challenge in today’s mega-busy workplace is that people only remember 20 percent of what they hear. And if those people are teenagers, you can divide that number in half!
Why is this percentage so low? Let’s say you are hurried and swing by a team member’s cube and say, “Ryan, please make sure you use the new format on the month-end sales report … thanks.” Even if Ryan is a pretty sharp guy, what do you think the chances are he will hear your request accurately, remember it, recall it accurately when it’s relevant, interpret my instructions as I intended, then perform the task satisfactorily?
When you look at it this way, 20 percent sounds pretty good, doesn’t it?
If you are coaching a team member on the same thing repeatedly, before you get frustrated with them, you need to ask yourself, “Am I inspiring better performance or am I just checking this off my list?” “Is there a way I can change my approach on coaching to get a better outcome?”
As the retention scale below illustrates, inspiring extraordinary results requires just a little extra time and effort. People generally remember:
It only takes a few minutes extra to move up this scale to improve coaching effectiveness to prevent re-coaching. For example, instead of giving a team member a new policy or process to read (10 percent retention), you can ask him/her to read it then get back to you later today to explain their interpretation of it and what changes they need to make as a result. Now you are at 70 percent retention (of what we say). That’s a good return for your invested time.
Coaching is a pay-me-now or pay-me-later leadership proposition. Take a shortcut and you will be saying the same thing to the same team member next week — no fun for either of you. Do it correctly, and you inspire higher performance and competence … and competence builds confidence. Team confidence is a vital asset for any leader who wants to elevate performance.
Inspiring leaders prevent re-coaching by investing the time to coach right the first time.
Action Questions: 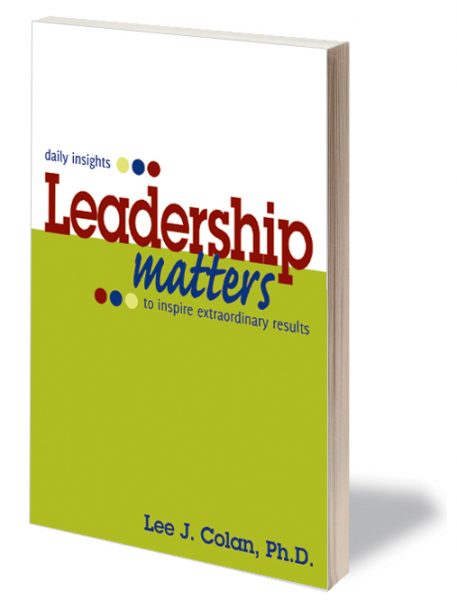