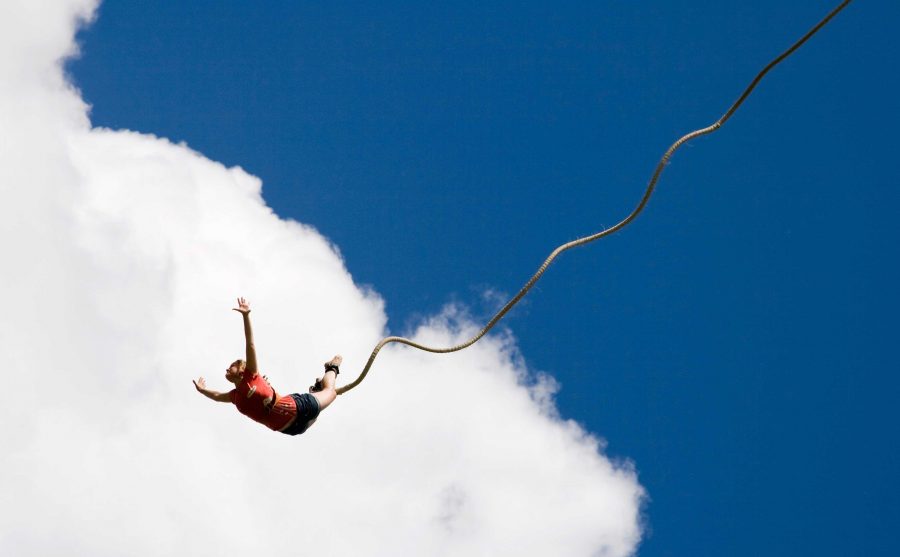 How to Find Courage When Your Team Needs it Most 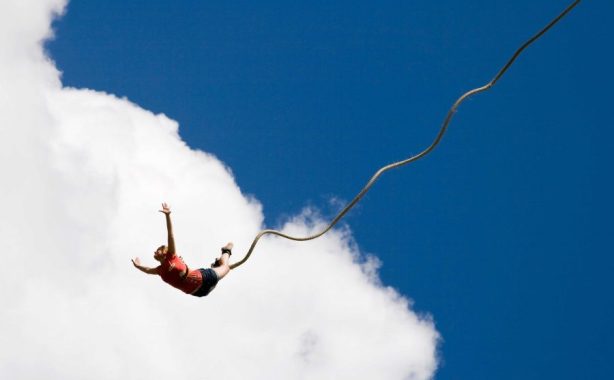 “He will be shot,” threatened the commandant. “I think not,” replied the king, “for I shall be the soldier.” Within minutes the flag was taken down. The king was courageous, took his stand, and prevailed.

Courage is doing something you are afraid to do. The word courage is derived from the Medieval Old French term corage, meaning “heart and spirit.”

Howard Schultz, CEO of Starbucks, applied this definition and took his stand when Starbucks wanted to move into a particular international market. Schultz was discouraged by every analysis he read, and spent over a half a million dollars on consultants, who all told him not to go. Furthermore, all of his direct reports were against the move.

On the advice of one of his mentors, Warren Bennis, he met again with his team, listened to their concerns, answered their questions and asked for their support. In the end, he had mobilized the support of his management team, and as Bennis had encouraged, he went with his heart, with what he thought was right and entered the market in question. Schultz stood his ground and, ultimately, was able to score another successful expansion of Starbucks into the international marketplace.

Rarely are leadership decisions black or white, so inspiring leaders take in available data, then muster the courage to make the best decision in that moment for the right reasons.