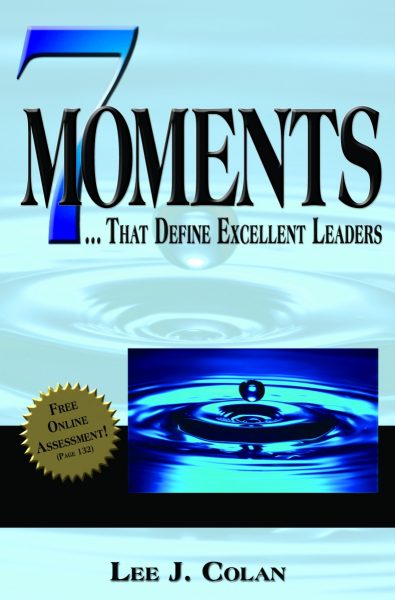 With the end of school year upon us, I wanted to share a story from 7 Moments…that Define Excellent Leaders:

Georgene Johnson got to the starting line of a weekend race 15 minutes early. It was a mistake in timing that became a defining moment in her life.

Instead of stopping and retracing her steps, she joined about 4,000 runners taking part in the Revco-Cleveland Marathon. Rather than quit, she decided to keep going and hung on to finish her first 26-mile race.

How will YOU choose to face the challenges ahead of you? Your 6.2 mile race might turn into a marathon.

As you reflect on this year, you might have stumbled on unexpected obstacles or been battered by the economy. Remember, it’s not our circumstances that define us, but how we respond to them. We must turn those stumbling blocks into stepping stones.