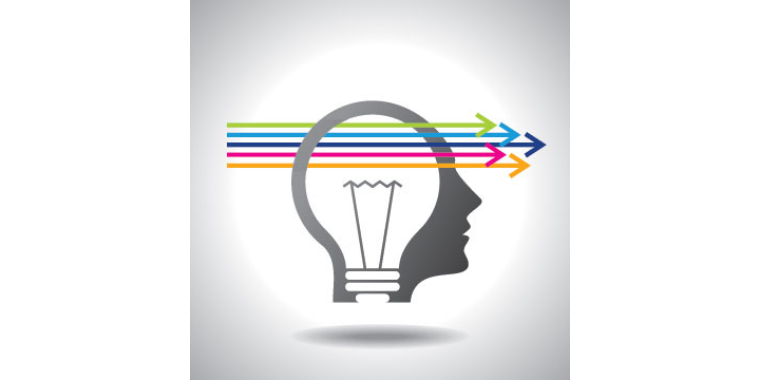 Vision is Greater Than Sight

About 350 years ago, a shipload of travelers landed on the northeast coast of America. The first year, they established a town site. In the next year, they elected a town government. The third year, the town government planned to build a road five miles westward into the wilderness.

In the fourth year, the people tried to impeach their town government because they thought it was a waste of public funds to build a road five miles westward into a wilderness. Who needed to go there anyway?

These were people who had the vision to see 3,000 miles across an ocean and overcome great hardships to get there, but in just a few years, they could not even see five miles out of town. They had lost their pioneering vision.

With a clear vision of what we can become, no ocean of difficulty is too great. Without it, we rarely move beyond our current boundaries. I learned the power of vision from my seven-year-old daughter a few years ago. She loved to play catch with Dad. The object we threw — a tennis ball, football, one of those squishy balls — mattered little; but the challenge of consecutive catches mattered very much to her.

There was always the same goal, and only one goal, when we played catch: to break the existing records for consecutive catches. I remember one day, my focused little daughter said, “Dad, let’s try for 100 in a row.” Since our best at that point was 50, I politely chuckled and said, “Sure, sweetie.” A few days later, we did it! So next, she said, “Dad, let’s go for 300 in a row.”

Well, my daughter was learning to set a grand vision, but I still had a lot to learn. I thought to myself, “Gee, we just hit 100. Why not try for 125 or maybe 150 in a row? But 300?!” Of course, out loud I responded with another uneasy chuckle and a, “Of course, little princess.”

You guessed it. It was only a few days later that we hit 300 catches in a row. I was really impressed and quite content. My daughter was neither impressed nor content, but she was a lot smarter than me and had a bigger vision. “Dad, let’s go for 500 now!” And to myself, I thought, “You have GOT to be kidding me!”

Sure enough, that very same day, we caught 500 throws in a row. You’d think I would be a believer by now, but when her sparkling eyes looked at me and said, “Dad, let’s go for 1,000 in a row!” I am embarrassed to admit that my internal response was the same. You guessed it. Less than 24 hours later, we hit our current record – 1,017 catches in a row!

Our record was more than ten times bigger than what I could see, but it was exactly as big as my daughter’s vision. It’s a lesson I carry with me today – your vision should be much bigger than what you can actually see. Now I am a believer. What you envision is what you get.

Look beyond your eyes to see the possibilities.  What is your vision?