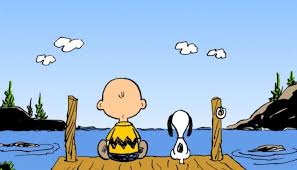 Sparky didn’t have much going for him. He failed every subject in eighth grade.  In  high school he flunked  Latin, Algebra, English, and Physics. He made the golf team but lost the only important match of the season, and then he lost the consolation match. He was awkward socially. He never once asked a girl to go out on a date in high school.

One thing that was important to Sparky was drawing. He submitted cartoons to the editors of his high school yearbook, but they were rejected. Even so Sparky aspired to be an artist. After high school, he sent samples of his artwork to the Walt Disney Studios. Again, his work was rejected.

Still Sparky didn’t quit. He decided to write his own autobiography in the cartoons. The popularity of his cartoon strip eventually led to countless books, television shows, and licensing opportunities.

Sparky, you see, was Charles Schulz, creator of the Peanuts comic strip. Like his main character, Charlie Brown, Schulz seemed unable to succeed at many things. But he made the most of his talent and refused to quit.

So, the next time you’re faced with criticism, choose to believe in yourself, and never give up on your dreams.

Here are 15 insights from Charles Schulz: 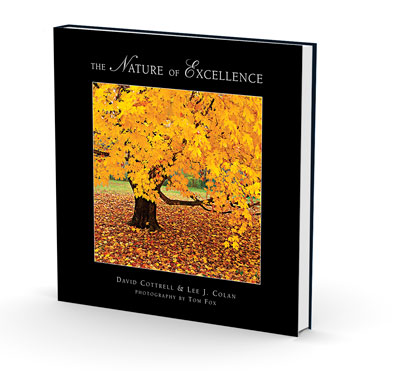