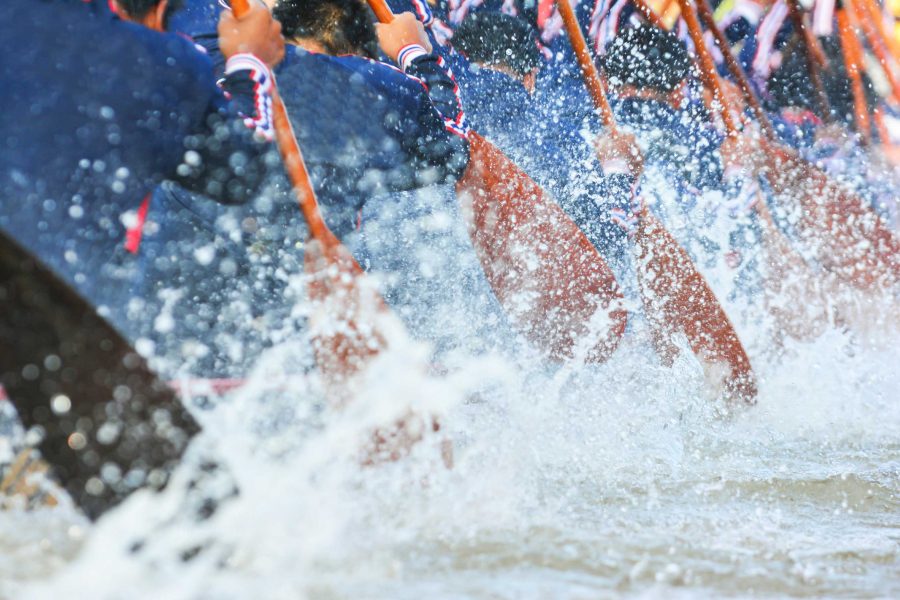 An Olympic-Size Lesson in Focus 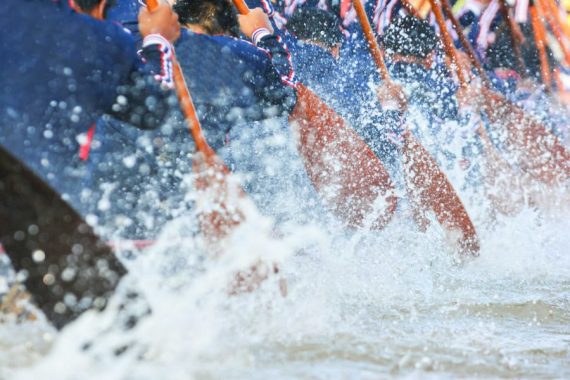 Charlie Jones is a sportscaster who has covered several Olympic games in his long career. At the 1996 games in Atlanta, he was assigned to announce the rowing, canoeing and kayaking events – a situation that left him less than thrilled, since it was broadcast at 7 a.m. and the venue was an hour’s drive from Atlanta.

What Jones discovered, however, was that it ended up being one the most memorable sports events in his career because he gained a chance to understand the mental workings of these Olympic athletes.

Preparing for the broadcast, Jones interviewed the rowers and asked them about conditions such as rain, strong winds or breaking an oar. Each time the response was the same:

“That’s outside my boat.”

After hearing the same answer again and again, Jones realized that these Olympic athletes had a remarkable focus. In their attempt to win an Olympic medal, he writes:

“They were interested only in what they could control … and that was what was going on inside their boat.”

Everything else was beyond their control and not worth the expense of mental energy that would distract them from their ultimate goal.

Jones writes that this insight made the event “by far the best Olympics of my life,” and it changed his thinking in other parts of his life as well.

You likely remember the moments when you had to redirect team members’ efforts back “inside the boat” to remain focused. I remember having to jump overboard a few times to rescue employees who had drifted way outside my boat!

There are plenty of outside distractions and concerns, but to win the race stay focused on what’s inside your boat.