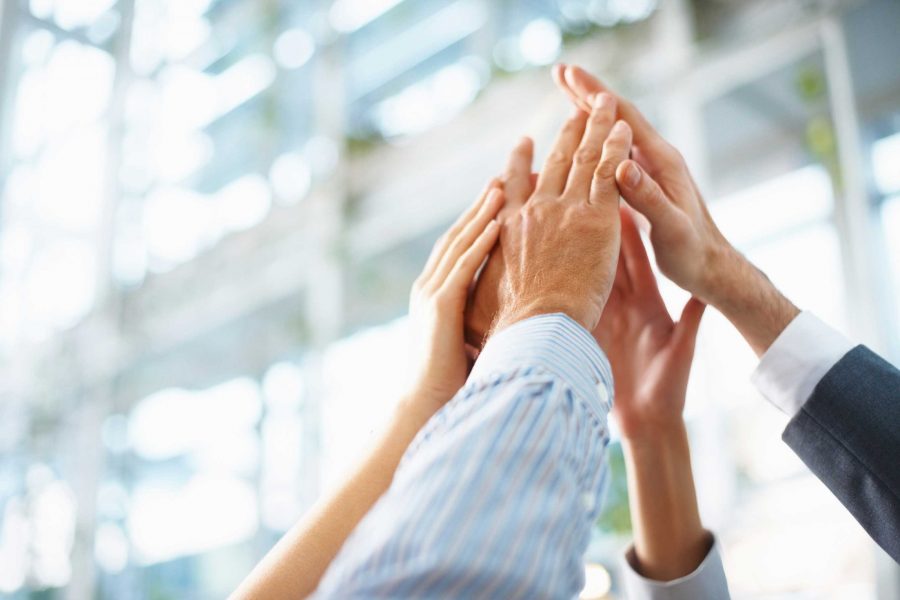 A Moment to Connect 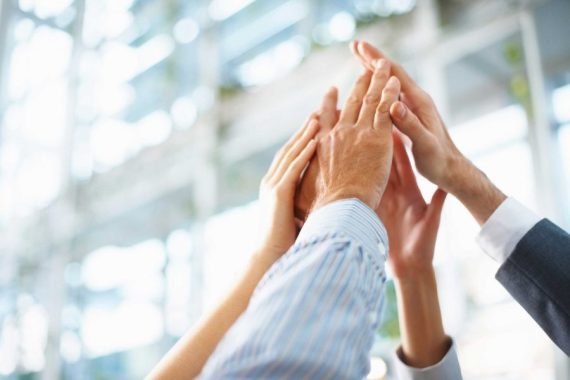 How often do you hear people speak with envy about companies with “real heart”?  Companies like Starbucks, Ben and Jerry’s, Southwest Airlines, Harley-Davidson, Google and FedEx to name a few.

Outsiders are constantly looking for their “secrets” to success.  The secret lies in the hearts of their employees… working together.   Nothing we achieve in this world is achieved alone.  It is always achieved with others helping us along the way.

That’s the funny thing about interpersonal connections – such intangible things that yield tangible results.  I recently had the opportunity to observe a tangible benefit of a connected team.  I was touring the distribution operation of a national retailer who is well known for building highly connected teams of employees.

As my host and I approached the receiving dock, I saw a young worker, maybe 20 years old, waving frantically to the truck that was just pulling away from the dock.  He got the driver’s attention and waved him back to the dock.  Then he quickly grabbed a broom and swept out the floor of the rig, then just as frantically waved the driver off as he yelled, “OK, you’re good to go.  Thanks!”

Since I was there observing their work processes, this intrigued me so I approached the young receiving clerk and introduced myself.  I asked Lance to describe what had just happened.  As he puffed, he said, “Well, that truck is headed to our main store where one of my teammates, Ross, is doing a rotation.  Ross has a new baby at home and has had a tough few months, plus he just started this new rotation and he’s learning the procedures on the store side.  Anyway, I just wanted to make it a little easier for him when the truck arrived.  This way, you know, he won’t have to sweep out the truck on his end.”

Now, that’s the power of a connected team! This seemly extraordinary act of service by Lance is actually the norm at this company because its leaders have taken the time to build connected teams.  They do it because they, like other excellent leaders, believe it’s the right thing to do.  As a byproduct, these connections yield discretionary effort – employees willingly giving their extra time and effort to achieve team goals.

For more on the moment to connect, see 7 Moments… that Define Excellent Leaders. 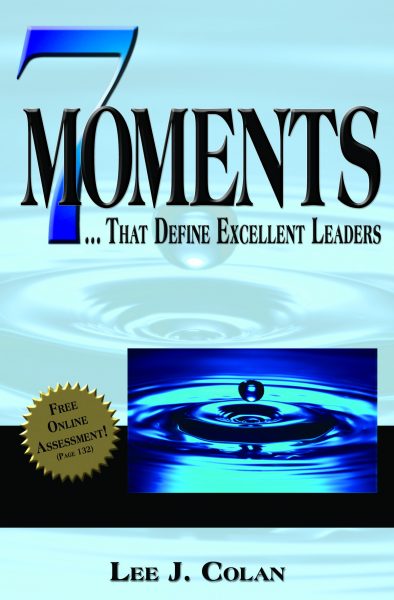