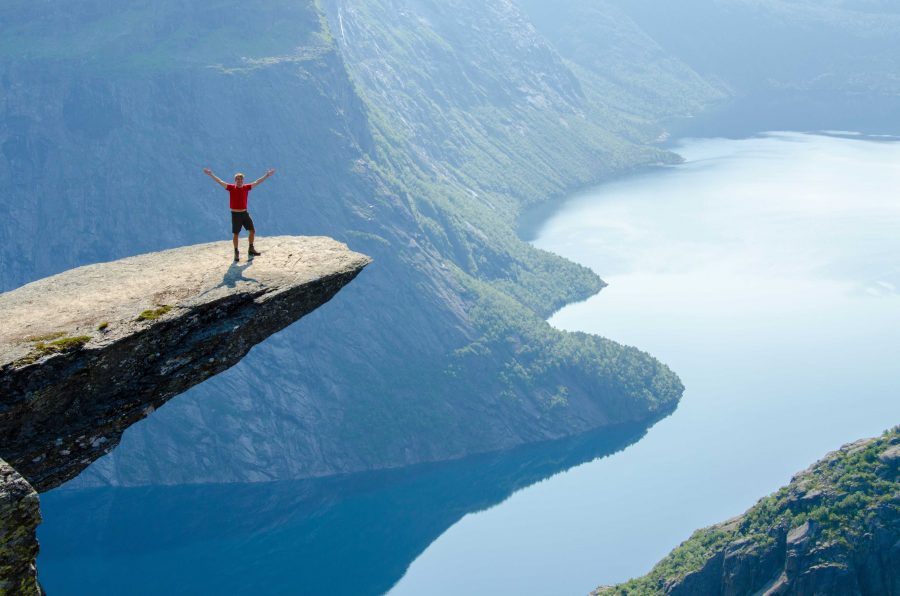 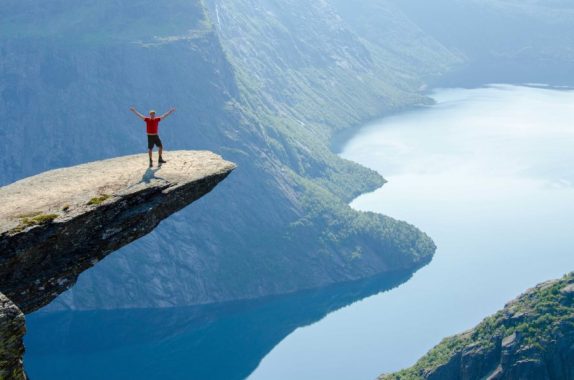 Here is an excerpt from Leadership Matters. It contains 31 daily insights to inspire extraordinary results.

Taking a stand, for anything, requires courage. Courage is knowing what’s right and then acting on it.

Howard Schultz, CEO of Starbucks, applied this definition and took his stand when Starbucks wanted to move into a particular international market. Schultz was discouraged by every analysis he read, and spent over a half a million dollars on consultants, who all told him not to go. Further, all of his direct reports were against the move.

On the advice of one of his mentors, Warren Bennis, he met again with his team, listening to their concerns, answering their questions and asking for their support. In the end, he had mobilized the support of his management team, and as Bennis had encouraged, he went with his heart, with what he thought was right and entered the market in question. Schultz stood his ground and, ultimately, was able to score another successful expansion of Starbucks into the international marketplace.

Rarely are leadership decisions black or white, so inspiring leaders take in available data, then muster the courage to make the best decision in that moment for the right reasons.

1. When did I demonstrate leadership courage in the past?

2. What about that situation enabled me to act with courage?

3. How can I apply my past experience to help me courageously address a current challenge?