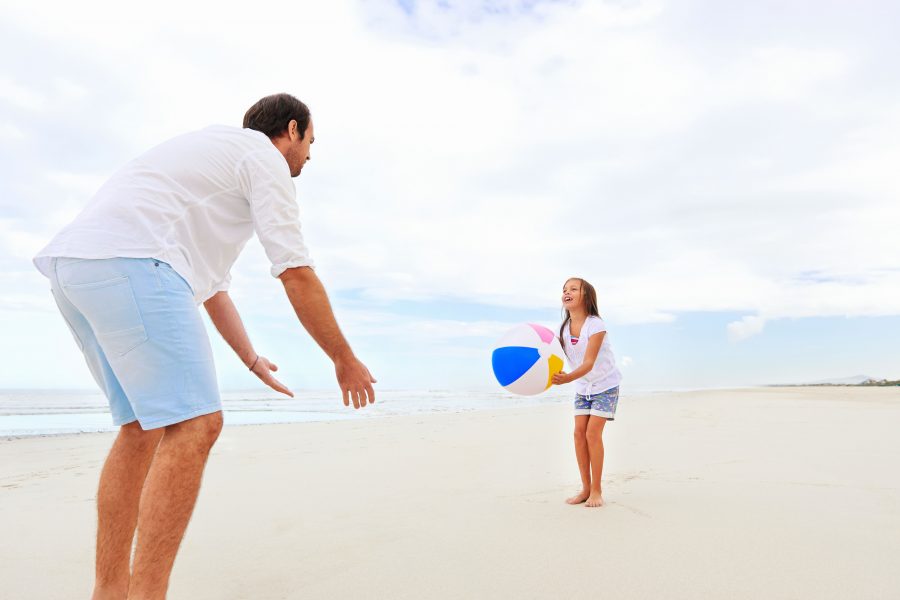 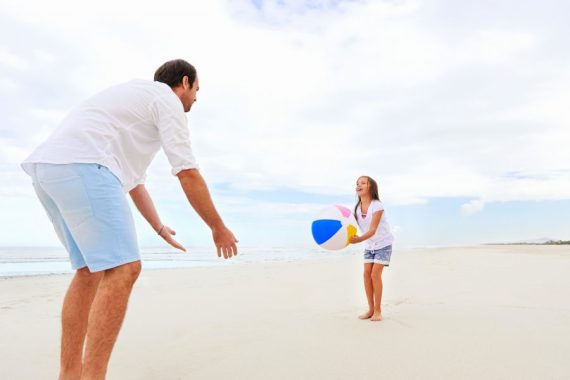 Like many of us, I learned about goal-setting early in my career. However, it was only a few years ago that I experienced firsthand the true power of dreaming big. It came at the hands of someone quite small.

My daughter was seven at the time. She loved to play catch, and I did also. The object we threw did not matter: a tennis ball, football, or any ball for that matter. It was the challenge of consecutive catches that mattered very much to her.

There was always the same goal, and only one goal, when we played catch: to break the existing records for consecutive catches.

I remember one day when my focused little daughter said, “Dad, let’s try for 100 in a row.” Since our best at that point was 50, I politely chuckled and said, “Sure, honey.” And guess what? After a few attempts, we did it.

You guessed it. It was only a few days later that we hit 300 catches in a row. I was really impressed and quite content. My daughter was neither impressed nor content, and she was also a lot smarter than me. She said, “Dad, let’s go for 500 now!”

And I thought to myself, “You have GOT to be kidding!” Sure enough, that very same day, we caught 500 throws in a row. You’d think I would be a believer by now, but when her sparkling eyes looked at me and said, “Dad, let’s go for 1,000 in a row!”

I am embarrassed to admit that my internal response was the same.

Our record was over 10 times bigger that I had originally thought we could achieve. Thanks to my 7-year-old daughter, I have finally learned to set BIG goals.

You are only as big and successful as your goals.