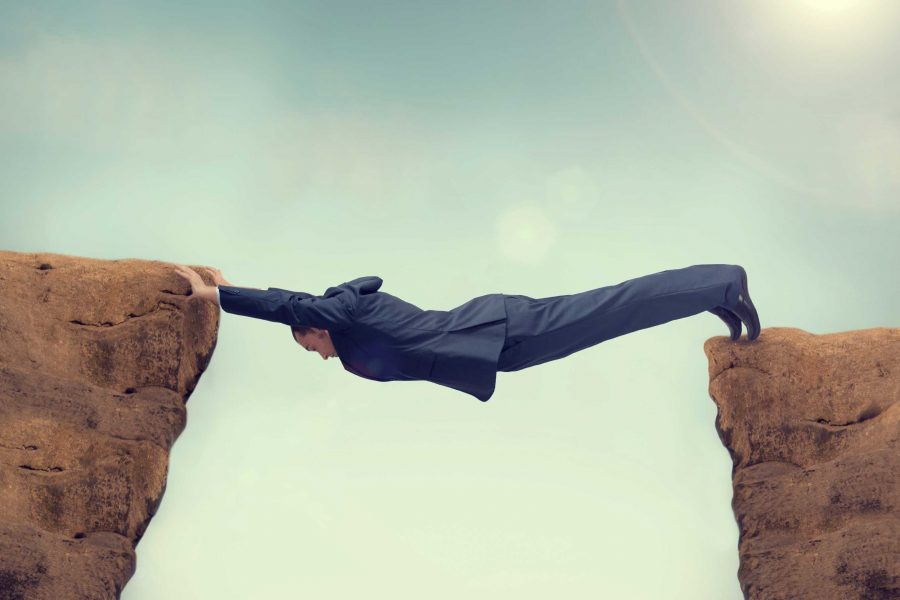 Hang On Until Daylight 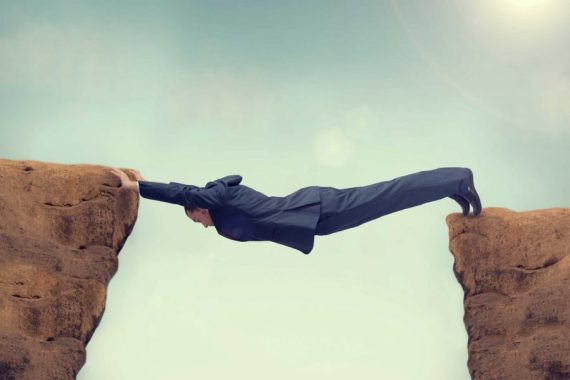 Although we look forward to the holidays, it can be a time of overwhelming stress at work and at home.

This address given by Wallace A. Kennedy, Professor of Psychology at my alma mater, Florida State University, is powerful and practical.  He was talking to the students of Maclay School in Tallahassee. One of their classmates, Margaret, had just committed suicide, and they were in distress.

Professor Kennedy’s message is relevant to each of us every day. His point is so well articulated that I did not wrap it up at the end.

Please read it, take it to heart and share it with those who might find it helpful.

All you have to do is give them a chance. Wiggle around a little, pick away at the problem a little, and for the sake of all of us, hang on until daylight.