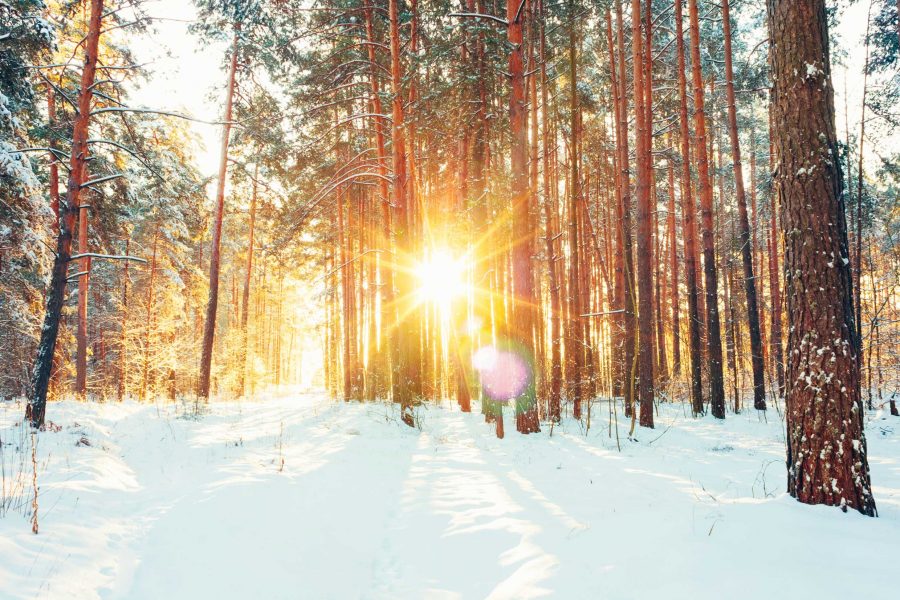 Hang On ’til Daylight 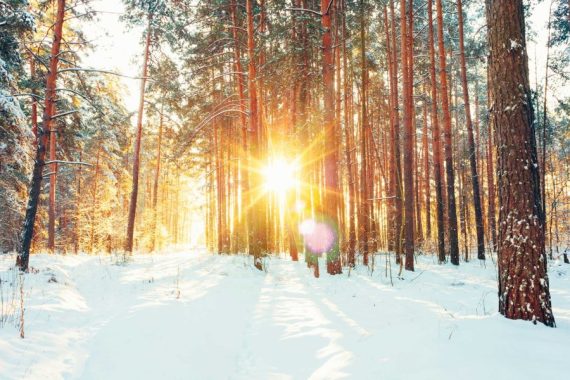 The blessing of life also brings with it a multitude of adversities – building a business, career, family, finances, relationships, feeling overwhelmed or struggling with depression.

I was personally uplifted as I re-read an inspiring address delivered by Wallace A. Kennedy, Professor of Psychology at my alma mater, Florida State University. He was talking to the students of Maclay School in Tallahassee on November 17, 1981. One of their classmates, Margaret, had just committed suicide, and they were in distress.

Professor Kennedy’s message is compelling and relevant even 33 years later. Take his lessons to heart and share them with those who might find it helpful. Here it is…

A light rain had set in, and the road down to the lake was hard pan, south Georgia clay. After dark, as he tried to drive back up to the main road, his car would not budge. Remembering that an old man, a friend of his, had a tractor in a shed a mile or so back off the road, my friend walked in the mud to the shed, where he found the tractor and the key. Not wanting to walk the other mile to his friend’s home and knowing there would be no problem with permission, he cranked the tractor and rode down to the lake. He hooked up the tractor to his car, climbed up into the driver’s seat, put it in gear, let out the clutch, and in a microsecond found himself on the ground with the tractor on top of him, 8,000 pounds of steel punching him into the cold, hard clay.

Pinned, alone, near shock and in terrible pain, there was almost nothing he could do. After running through the things we all would – crying a little, cursing a little, yelling a little, praying a little, perhaps even offering God a little deal, he settled down to the reality that he was helpless, alone, and in very grave danger, all because of those seemingly insignificant errors: not telling a soul where he was going and taking on more than he could safely manage alone.

Now my friend had one enormous advantage, provided after a while to all of us: age and experience. He had been down before, and he believed, “crazy” as it seemed, that there had to be something he could do.

Finally, it came to him that there were three things he could do, and he put all of his energy into doing them. He found that he could wiggle his fingers just a bit; that with a small stick he found on the ground, he could … hang on ’til daylight; … that and nothing else. So throughout the night, cold, wet, in pain and totally alone, he kept at it: wiggling around a little, picking at the problem a little, and … hanging on until daylight.

Now in fact, my doctor friend does not live alone in the world. He has a family, friends and colleagues. And there are a whole bunch of helpers – police, sheriffs, forest rangers, medics – literally a room full. You are never truly alone. Unknown to him, shortly after dark, first on the subdued scale and then with a rising crescendo, the real people in his life began to fan out and search…

Still believing he was alone and that it might be hopeless, my friend, because he had been down before, maintained the pace: he wiggled around a bit, picked away at the problem clay under his elbow, and … hung on until daylight.

Finally, just at dawn, it all happened at once – tractors, wreckers, ambulances, medics, pry poles, cables and wrenches. And then, it was all over – a warm bed, bone surgeons, cardiovascular surgeons; and not just a bad dream, a joke to tell on yourself when you feel particularly cocky. But life, future, friends, family, dreams, plans and responsibilities were all his because of those three trivial things – wiggling around to keep the juices flowing, picking at the problem, and most of all, through pain, shock, cold, darkness and aloneness … hanging on until daylight.

The main difference between my two friends is experience. My doctor friend understood the crests and troughs of life. He had been down before and he remembered what happened when the sun came up. He had committed the exact same blunder Margaret committed. Bruised and depressed, she went on a little trip, in her case, not to Lake Seminole, but into her head. And like my older friend, she went without telling a single soul, cutting herself off from the network of caring people. And then, also like him, she took on a task beyond her comprehension. Remember, general brightness is no promise of specific competence. Doctors are some kind of bright people, but my friend was “eat up with dumbness” as to where to hitch a pull chain on a tractor.

I have no knowledge of the specific task, but typical of such tasks we take on are the “why” of life – why death, why loneliness, why insecurity, why alienation? Such whys are perhaps beyond the great philosophers, theologians and thinkers of the ages, or so their writings would have us believe, but certainly beyond the competence of one of us who still is afflicted with the idealism of youth. She, like the doctor, was beyond her competence, and, like him, alone.

Then it happened. It all turned over on her, as such mental trips sometimes do, and it seems at the time that they are far heavier than an 8,000 pound tractor – crushing ideas, ideas that produce such hopeless feelings in the night.

Now if, God forbid, somehow you find yourself having made the two classic blunders of isolation and taking on the heavies, and it turns over on you, just remember to do two things: remember something can move a little, so wiggle around; remember all problems can be pecked at a little, so peck at the problem; but most of all, remember to … hang on until daylight.

You belong to a network of caring people. Look around you at the faces of concern this morning, even on the faces of classmates who hardly knew Margaret. Remember they are coming. It may take a while, but family, friends, counselors, psychologists, psychiatrists, ministers and physicians, all are out there looking for you. All you have to do is give them a chance. Wiggle around a little, pick away at the problem a little and for the sake of all of us … hang on until daylight.