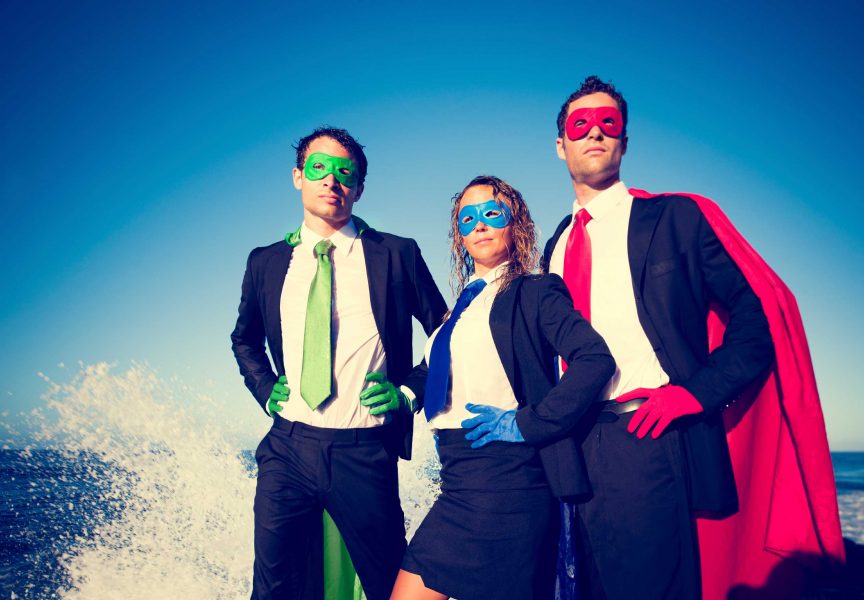 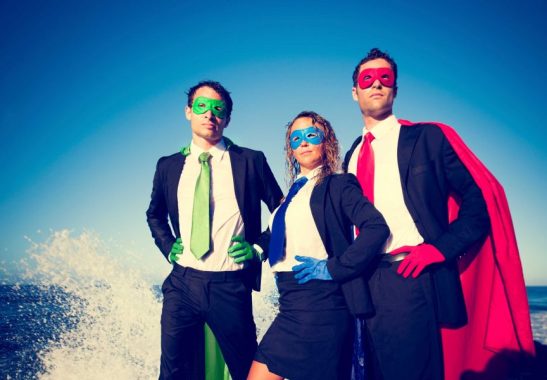 Here are 21 Fun Facts for your party conversation this weekend.

Be prepared for a few raised eyebrows; but, trust us, these validated claims are not fiction. We have hyperlinked them to verify that they are factual.

3.    Cleopatra lived closer to the invention of the iPhone than she did to the building of the Great Pyramid.

4.    Russia has a larger surface area than Pluto.

5.    Vending machines are twice as likely to kill you as a shark is.

6.    Home Alone was released closer to the first moon landing than it was to today.

9.    There are more fake flamingos in the world than real flamingos.

10. The last time the Chicago Cubs won the Major League Baseball World Series prior to 2016, women did not have the right to vote in the United States.

11. Will Smith is now older than Uncle Phil was at the beginning of The Fresh Prince.

12. Alaska is simultaneously the most northern, the most eastern and the most western state in the U.S.

13. Pluto never made a full orbit around the sun from the time it was discovered to when it was declassified as a planet.

15. There are more stars in space than there are grains of sand on every beach on Earth.

16. The CEO of Food For The Poor is named Robin Mahfood.

17. You can’t hum while holding your nose.

18. If a piece of paper were folded 42 times, it would reach to the moon. (We know you will verify this one!)

19. Every 2 minutes today we snap as many photos as the whole of humanity took in the 1800s.

20. There are more atoms in a glass of water than glasses of water in all the oceans on Earth.

21. At the time the current oldest person on Earth was born, there was a completely different set of human beings on the planet.

Wishing you an entertaining weekend!