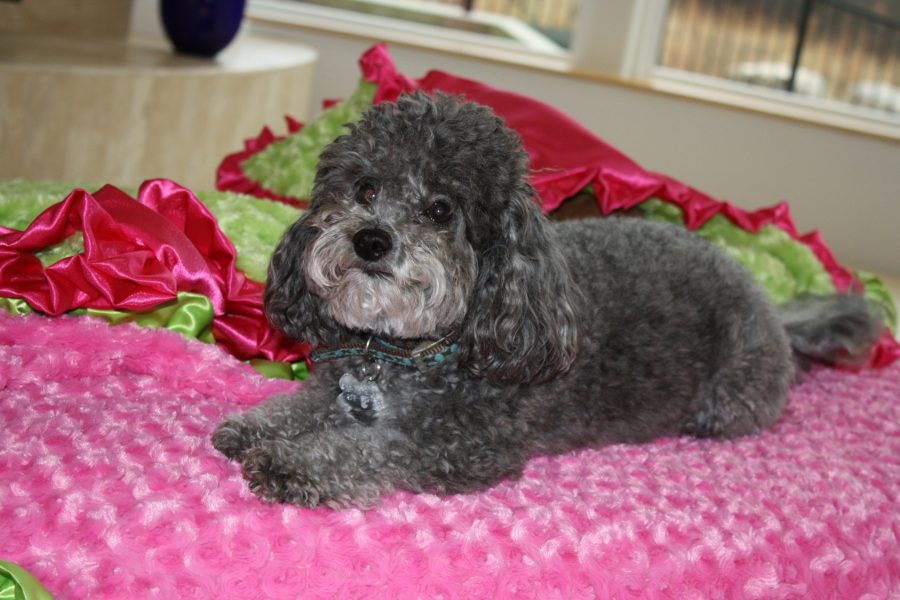 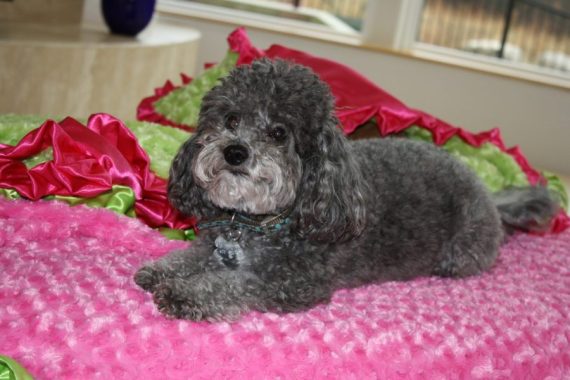 Sparky was our furry family member for 14 years.  He was very smart, spunky and snuggly.  May he rest in peace.

I vividly recall taking him for long walks after dinner.  I’m not sure who needed the exercise more. Although it was a well-worn path for both of us, one particular walk taught me a lesson about my dog and about me.

Sparky was a smart Maltipoo, but he was not particularly well-trained. That’s a direct result of having a poorly trained owner! So, we had to be careful about leaving doors and gates open or Sparky would run like the wind.

This walk started off like business as usual (if you know what I mean).  Sparky decided to continue his sniffing in one spot longer than I preferred, and I gave the leash a gentle tug. As I discovered later, Sparky’s dog collar had been loosened just one notch while he was at the vet’s office the day before. So this time, his little head popped right out of the leash and he was free to roam, skedaddle or well, run like the wind!

He sat there looking up at me, seemingly trapped. In reality he was as free as he had ever been. It was like a smorgasbord of all the smells and critters he could sniff and chase… like a Vegas buffet for dogs! But Sparky stood still, paralyzed by the unknown of this freedom. I reaffixed his dog collar, allowing him to assume his normal comfort zone.

Hmmm, I thought. How many times have I stayed within my own self-imposed boundaries?  Probably more often than I’d like to admit. How about you?

I see this “dog collar conditioning” frequently in the workplace. Leaders’ boundaries for their teams are usually much wider than their team’s perception of those boundaries. In other words, we often condition ourselves to live and work in a smaller world because of our own limiting thoughts, but we typically have more control and freedom than we think.

Remember, most growth and learning occur when you are uncomfortable.  So, take off your “mental dog collar” and explore new limits!

Learn simple strategies to build a positive, growth-oriented mindset in The Power of Positive Coaching.

You can also register for the new TeleClass series.