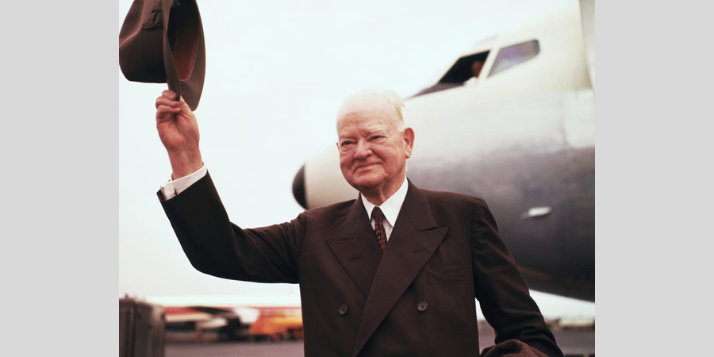 A Moment to Invest

In 7 Moments… that Define Excellent Leaders some of my favorite stories appear under a moment to invest.  Here is one of them…

In the late 1890s, two young men were working their way through Stanford University when, during the semester, their funds got desperately low, and they came up with the idea of engaging Ignacy Paderewski, the great pianist, for a recital. After paying the concert expenses, the two students could use the profits to pay their board and tuition.

The great pianist’s manager asked for a guarantee of two thousand dollars. The students, undaunted, proceeded to stage the concert. But alas, the concert raised only sixteen hundred dollars.

After the performance, the students sought the great artist, gave him the entire sixteen hundred dollars, a promissory note for four hundred dollars and explained they would earn the remainder of his fee and send the money to him.

“No,” replied Paderewski, “that won’t do.” Then tearing the note to shreds, he returned the money and said to them, “Now, take out of this sixteen hundred dollars all of your expenses and keep for each of you 10 percent of the balance for your work.”

The years rolled by – years of fortune and destiny. Paderewski had become Premier of Poland. The devastating war came, and Paderewski’s only focus was to feed the starving thousands in his beloved Poland. Yet, just as the need was most severe, thousands of tons of food began to come into Poland for distribution by the Polish Premier.

After all the starving people were fed and hard times had past, Paderewski journeyed to Paris to thank Herbert Hoover for the relief he had sent. “That’s all right, Mr. Paderewski,” was Mr. Hoover’s reply. “You don’t remember it, but you helped me once when I was a student at college, and I was in a hole.  You invested in me… now it’s my turn.”

Investing in other people, and ourselves, provides a far greater return on investment than the best mutual fund.  When we do good, we feel good. One of the most joyful moments for any leader is to pass the baton to someone we have invested in, and then see our values reflected in the new leader. We were meant to give away our lives. We must focus on living our legacy instead of worrying about leaving our legacy.  If we do, we will define ourselves and others by a life of excellence!

In our own small way, each of us can create defining moments that last a lifetime.

Investing in others is not about money.  It’s about time.  Who are you investing in?